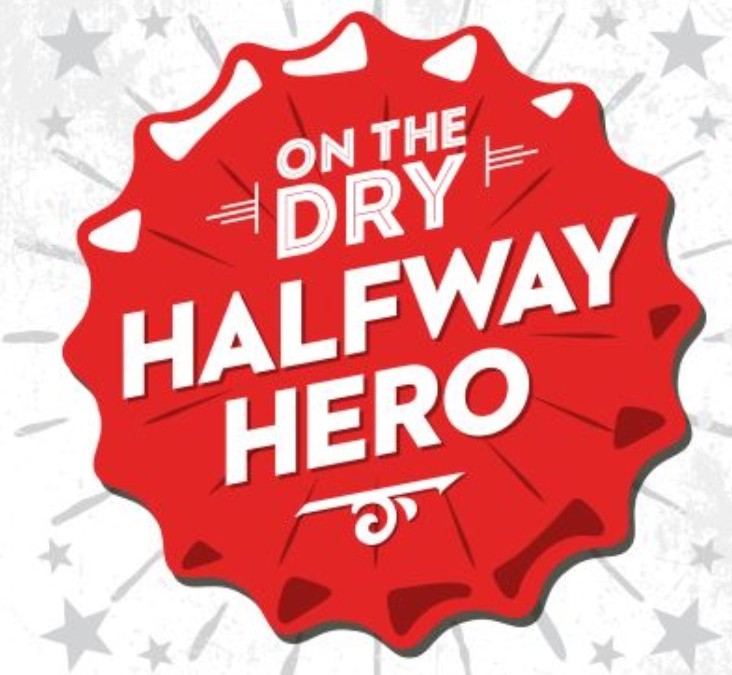 So another two weeks have passed an not a drop of booze has passed between my lips.The end of week two was probably where I first missed alcohol which I guess is pretty good going. It was another long and busy week and finishing up work on Friday at about 7pm I thought to myself how I’d love a glass of red but I stayed strong and made sure my beverage options were interesting to keep me satisfied! It was a cold evening so a nice homemade hot “chocoate” made with coconut milk & spiced cacao did the trick. I made him a version with Rum so we were all happy! 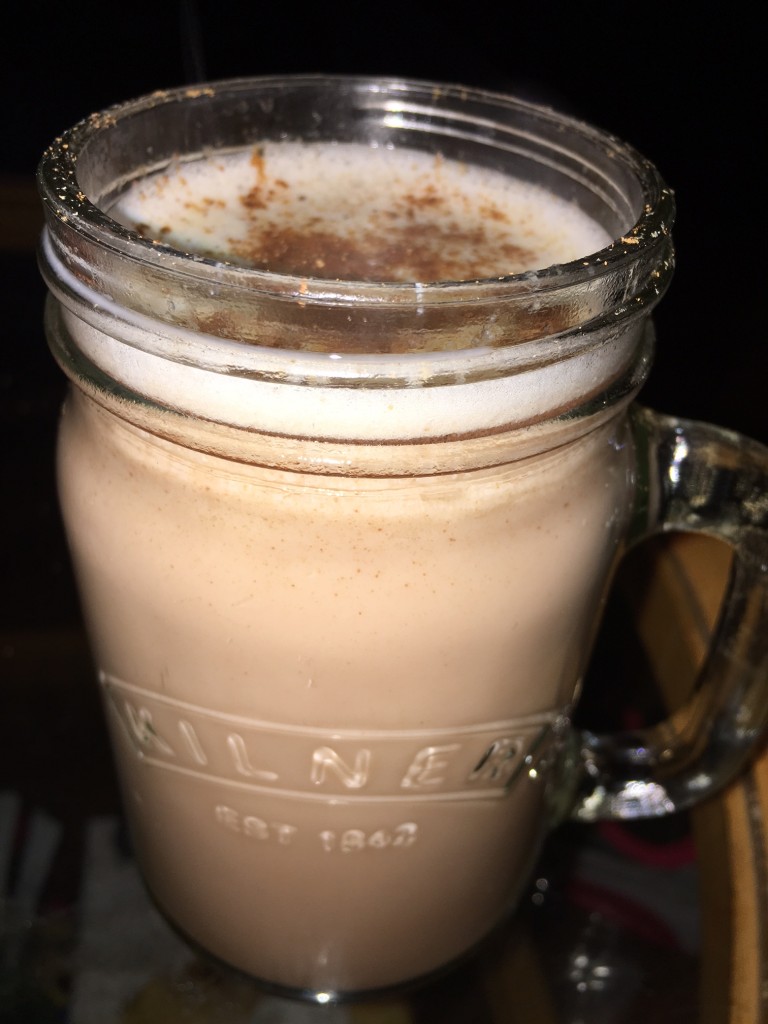 On weekend 2, on the Sunday we had a big cook up which again is where I find I like to have a glass of wine or two, especially when the dish comprises of some fabulous rare lamb… but alas I stuck to the soda water and lime and stayed smug! That was until I woke up on Monday morning feeling decidedly ill in a way I could only then describe as “hungover”. It turned out I had caught that 24 hour vomiting bug that was doing the rounds but it made me think – how awful that we voluntarily get ourselves into that state through alcohol sometimes! It was not pretty nor any fun.

As the 2 weeks progressed I was pretty busy with work so social outings were minimal making it easier obviously. I did have a few nights away with work where I would often sit in the bar with a glass of wine and a book to wile away the hours but found I was perfectly content with a herbal tea! We also had himself’s birthday but due to work we aren’t celebrating it until next week so that will be the real challenge – its funny how you can be made feel like a right kill-joy when you tell people you are #OnTheDry on a night out.

I’ve definitely noticed that Friday nights are my weakness and I think its because I’m only just used to getting a 2 day weekend back and during a stressful week I often look forward to the bottle of wine and some good food and a night off from all of the social media and pressures of self employment!

Being poorly on week 2 probably made it easier as who wants a drink when they are ill (unless its a hot toddy of course!). I think coming into week 3 I felt a bit stronger and less emotional about the big stuff… not sure if thats linked but it’s worth noting. I also have noticed a slight improvement in the quality of my sleep. I’m not necessarily getting a whole lot more but there is a shift in the right direction – my lowest nights sleep is up about 30 minutes compared to November and December (from 3 hours to 3.5 hours!) and I hit my target of 8 hours about 6 times in 14 days which is pretty good going for me I usually only do that on a Friday and Saturday!

So there you have it – I noticed an option for an “On the Sly” drinking pass which you can get via sponsorship but its not something that has bothered me so I am happy enough to stick at it. That said, as ever, all donations are very welcome and you can find my profile here to help the Irish Heart Foundation to continue their amazing work and run more awesome awareness campaigns like this one.