An Exercise in Mindfulness from Chilax.ie 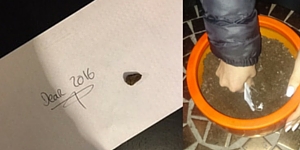 So, this afternoon I had one of my business meet ups with two fellow entrepreneurs who I met on a business academy back in 2013. There were about 12 of us on the course but the 3 of us became fast friends and have continued to arrange meet ups (less frequently than we would like at times) to catch up on each others business progress, news and also just to have a good old chat. We usually schedule the entire morning for it and I know my local Costa Coffee loves seeing us coming as the rounds of coffees and treats are frequent.

Rosaleen runs a Complimentary Therapy business called Chilax and also teaches mindfullness so is a great mentor to me on this and Damien runs U Want Networks an IT company with his brother Ciaran too. Damien and I often joke that Rosaleen is our much needed dose of positivity in a cynical world and we all usually leave feeling very positive and hopeful. I was telling them about my MindfulMarch challenge yesterday and Rosaleen was excited as she had a timely little exercise for Damien and I to complete and I asked for her permission to blog it because I thought it was simply awesome..

So, out of the mysterious brown envelope she carried in with her, Rosaleen took 2 blank A4 pages and handed us each pens and directed us to write a letter as follows: “It’s the last day of 2016 and you are looking back over the year. You have to write a thank-you letter to the year listing all the things that you are happy about from your business to you personal life. Use as much detail as possible to really bring these events to life.” – ok so I’ll be honest and say both Damien and I were looking a little bemused and I, in my ever bullish way, summarised “so you want us to write a letter to 2016 thanking it for all the great things that happened even though they haven’t happened yet?” to which Rosaleen said yes and went on to explain its about putting your intentions out there. Obediently but giddily we both wrote “Dear 2016” down and then got going. Within a minute our giggles and comments had stopped and all you could hear was the scratching of the biro on the paper as we got into the flow of it.  After we finished (arm hanging off from writing so much I may add!) Rosaleen gave us each an envelope to place it in and seal it and then also a seed for a flower. She told us we had to go home and plant it, yes it as in the letter, along with the seed and the to water it and watch it grow.

I realise this sounds VERY out there and 2 years ago I wouldn’t have been caught dead doing something like this much less admitting to it online! However, as I have become more mindful I have become more open to ideas and Rosaleen has a fantastic way of encouraging you to try things without feeling one bit silly. She explained that our intentions and ambitions need time and care to flourish just like that little seed. I liked the analogy so much that I thought what the heck I’m going to do this and hopefully by the first sprout of the flower I will have made inroads to those secret ambitions that only I know from my letter to 2016!

I’m not asking you to all go and do this but wanted to share it with you as it was just perfect timing and is a good example of perhaps a more advanced application of mindfulness. I’ve invited Rosaleen to deliver an “Introduction to Mindfulness” workshop for us at Corner Shop Gym Rathdowney at the end of the month and to my delight she has agreed so watch this space for details!! 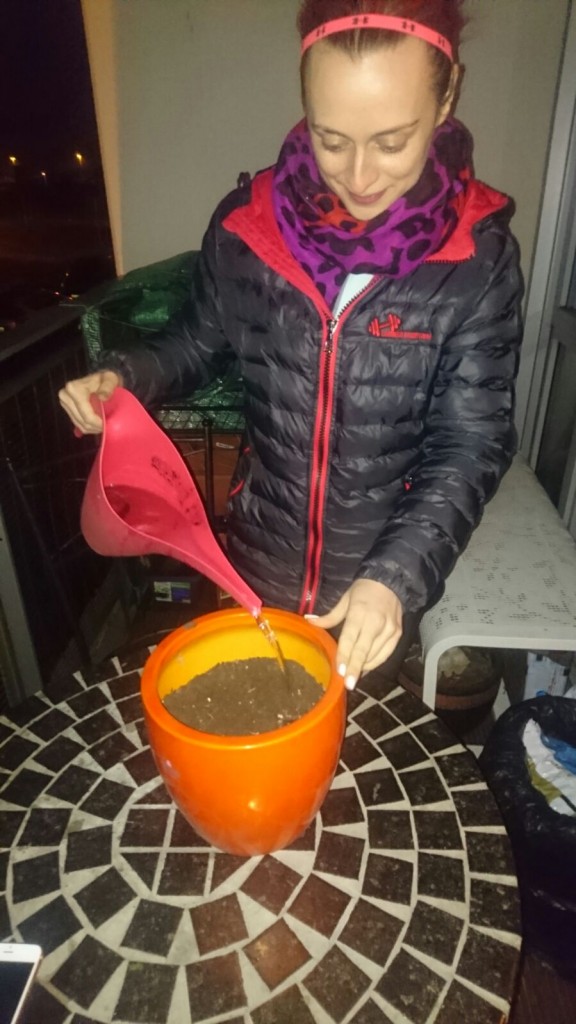 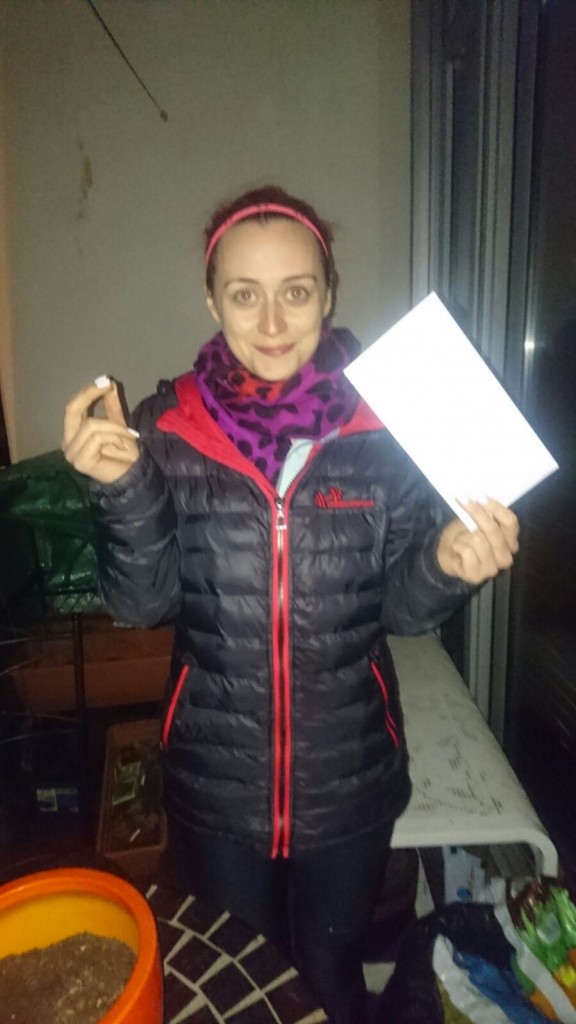